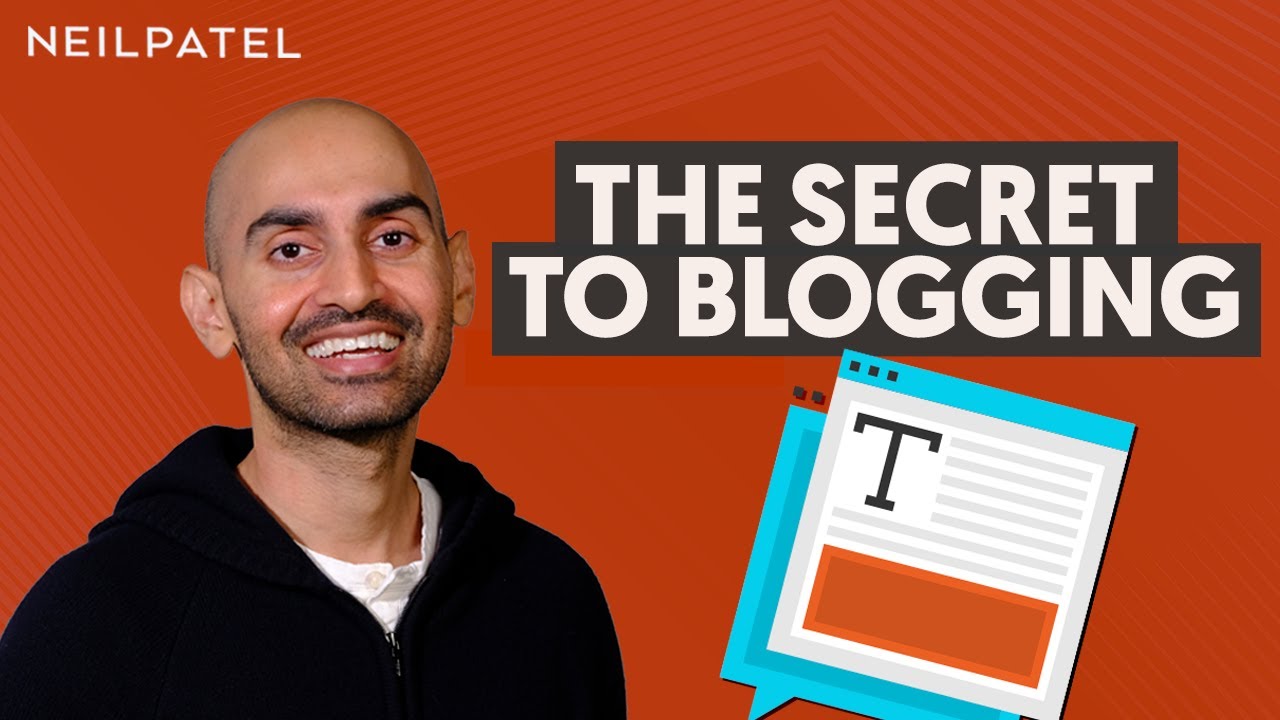 Videos
Share on Facebook
Share on Twitter
Share on Pinterest
Share on LinkedIn
Here’s why I don’t blog as often as I used to. Did you know that I used to blog daily? Literally, daily. I used to post at least one blog post a day, and if you think that’s crazy, at one point, I got so into blogging that I used to post roughly four times a day during my peak, but here’s the thing. Can you guess how many blog posts I write now?

Maybe one a day, or three a week? Nope, I just blog once a week. That’s it. Roughly four to five posts a month, depending on if there’s four weeks in a month or five weeks in a month. But here’s the thing, even though I only blog once a week, I spend more time creating other forms of content. I create three long form video content pieces that are roughly five minutes long each week. I create seven short form videos that are roughly 30 seconds to minute long each week. And I create a podcast episode each and every single day, that’s around five minutes long.

Now my team, they also create two to three image based content pieces each week. And I create a webinar once a month. Now, with some of these content pieces, I’m not actually doing them daily, like with my podcast, I do them in batches, so I’ll do 10 at once.

So even though I’m blogging less these days, I’m spending my time creating other forms of content. Why you may be asking, because it’s less competitive. My YouTube channel gets roughly 640,000 views a month. Why? Am I the best marketer in the world? No, I can always learn more and improve. There’s just not many competitors. As for podcasting, my podcast gets over $1 million a month, and it’s easy. Why? Because there are only 2 million podcasts in the world according to EarthWeb.

That’s not that many, when you consider that there are Billion blogs, that’s a Billion with the B. So should you keep blogging? Yes. And maybe it should be more than once a week, if you don’t have hundreds of pieces of content already, but you should spend more time creating content on other platforms over blogging, such as YouTube or LinkedIn or even Facebook. That’s the secret to my content marketing these days.

If you look at the channels that aren’t as competitive, whether it’s TikTok or whether it’s Instagram or whether it’s LinkedIn, and you leverage them, yes, their audience may not be as big as Google, but the audience is big enough and there’s very little competition, so you can actually get your content seen by a lot of people without struggling or having to spend a lot of money on advertising. And you can do really well with less effort.

► If you need help growing your business check out my ad agency Neil Patel Digital https://npdigital.com/